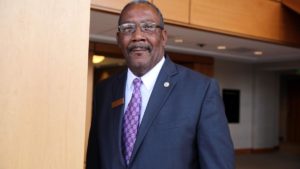 Harry Mills, Economic Development Director
Harry Mills is a native of Granville County, graduating from J.F. Webb High School in 1978. He attended Mount Olive Junior College on a basketball scholarship, furthering his education at Warren Wilson College and earning a degree in Social Work in 1983. He later joined the United States Marine Corps, where he served his country faithfully for four years.

Prior to his current position, he served for 26 years in various capacities of social work, including planning, directing, training volunteers, supervising staff, and budgeting. In 2008, he joined the staff of Granville County Senior Services and demonstrated great passion, devotion, and commitment to the seniors of Granville County. His honesty and integrity were displayed daily as he delivered a variety of services that enhanced the lives of those he served.

Since being named Economic Development Director in 2014, Mills has been involved with the expansion of several existing businesses/industries within Granville County. He collaborates with the North Carolina Department of Commerce, Research Triangle Regional Partnership, EDPNC and the Kerr-Tar Regional Council of Governments, as well as site consultants, local municipalities, and other public and private agencies regarding economic, community, and regional development planning. 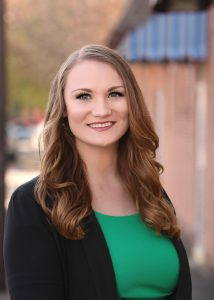 Boone most recently served as the Executive Director of the Gainesville, Texas Economic Development Corporation near the Dallas-Fort Worth metropolitan area. Her recent projects include leading efforts to develop Gainesville’s largest industrial property into a rail-served industrial park with Strategic Rail Industrial Services, representing a $274 million economic impact to the City of Gainesville.

Boone received her bachelor’s and master’s degrees from Piedmont University in Georgia and is currently pursuing her Certified Economic Developer (CEcD) designation from the International Economic Development Council. She is an avid community volunteer having been involved with the Big Brother Big Sister program, Kiwanis, United Way and other nonprofit organizations. 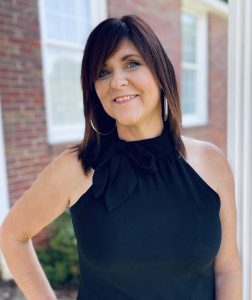 Lynn Cooper, Administrative Assistant
Lynn Cooper is a native of the Chapel Hill/Hillsborough area of ​​North Carolina. Born in Hillsborough, she moved to the Durham at a young age. She attended and graduated from Northern Durham High School in 1994. After graduation she attended Vance Granville Community College where she earned her Associates Degree and then completed a Bachelors of Arts degree in Government at Campbell University . After graduation Lynn began working at Revlon, Inc where she spent over 5 years as a Distribution Logistics Coordinator, 2 years as the Senior Administrative Assistant to the VP of Distribution and then her final 2 years in Human Resources as a HR Specialist. Mrs. Cooper began working for Granville County in 2010 as an Economic Development Specialist and is currently the Administrative Assistant to the Director of Economic Development. Mrs. Cooper resides in Bullock, NC with her husband and three children.