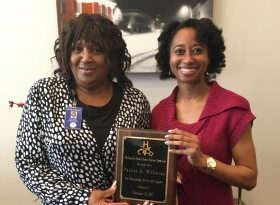 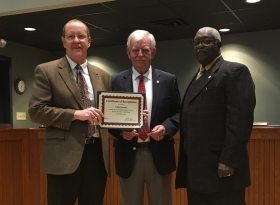 At the January 16 Granville County Board of Commissioners meeting, Creedmoor resident, Willis Herman, was awarded the Volunteer Service Award for Beautification efforts. Nominated by Commissioner Owen Roberts, Herman has taken it upon himself to focus on trash pickup on an approximately four mile stretch of Highway 56 in the Butner area. The section that Herman has focused on since January 2017 is the most congested area of the southern Granville area, according to Commissioner Roberts’ nomination.

“[Herman’s] dedication to this project has resulted in vastly improving the appearance of this particular area,” wrote Commissioner Roberts in the nomination form. “Rain or shine he can be seen doing his civic part in good humor and spirit.”

The Granville County Board of Commissioners Volunteer Service Award recognizes the hard work of community members who have been engaged in volunteer activities for a minimum of one year in Granville County and who have made a substantial, important, or unique impact through their volunteerism.

Nominees cannot be self-nominated. The nomination process is ongoing. Please visit our website at www.granvillecounty.org to view the nomination form and for more nomination, eligibility, and submission guidelines. For more information, please contact the Granville County Manager’s Office at 919-693-5240. 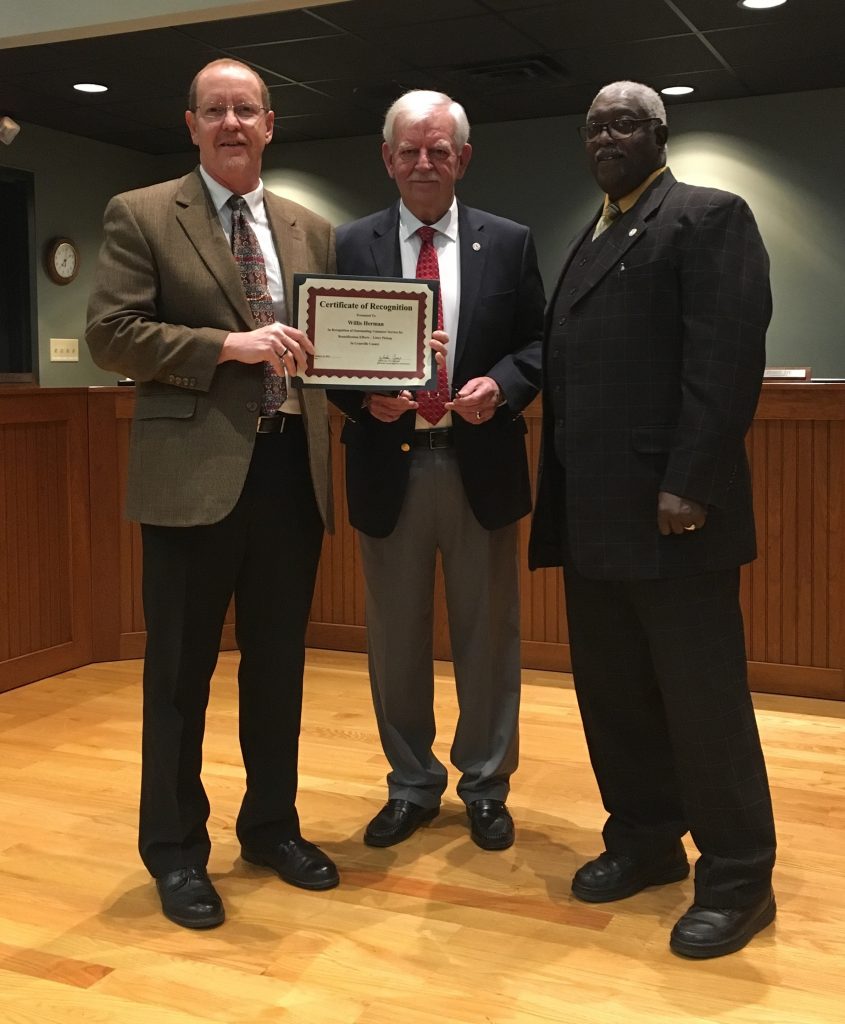 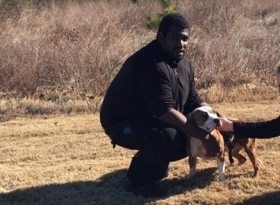 Granville County Employee Goes Above and Beyond

EMPLOYEE HERO ALERT: Not all heroes wear capes. We want to recognize the dedication and compassion of our Granville County Animal Shelter Kennel Attendant, Matt Pippens. A long-time shelter resident, Pippa, was recently taken into foster by a rescue organization. On January 22nd, Pippa backed out of her collar in a very busy section of Morrisville. Matt went to Morrisville today on his day off and searched for her. Thankfully, Pippa was found! The skittish Pippa had developed a bond with Matt and the trust between them was how Pippa was caught. Pippa came into the shelter months ago as an owner surrender, and Matt has worked with her ever since she came into our care. Thanks, Matt! It’s folks like you who make Granville County special. 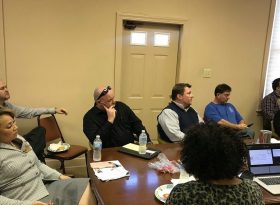 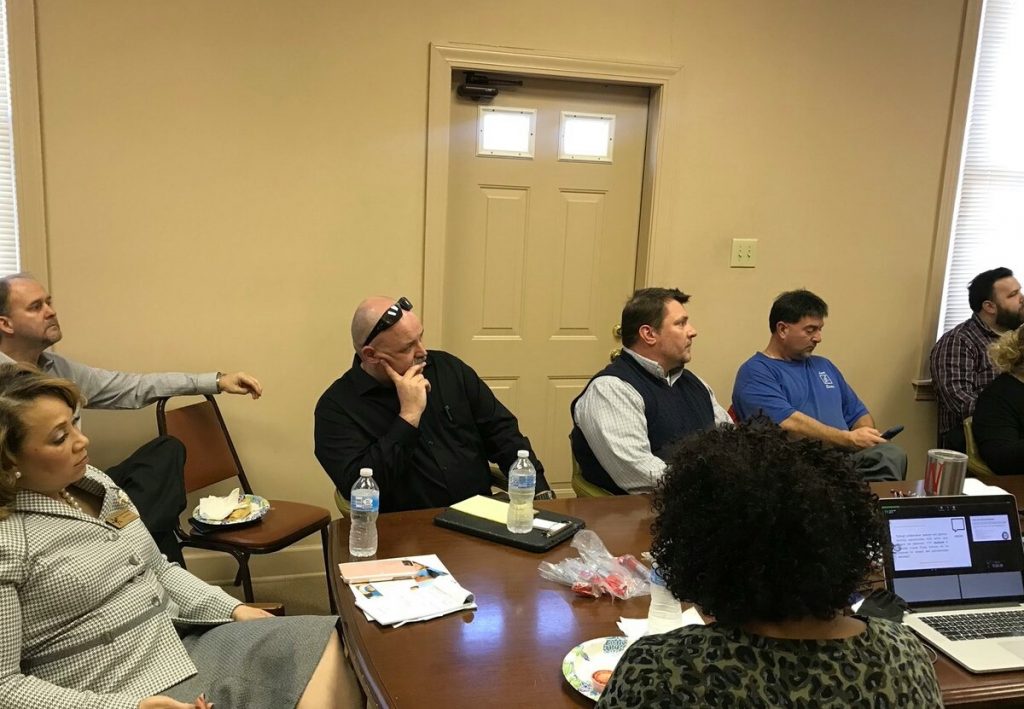 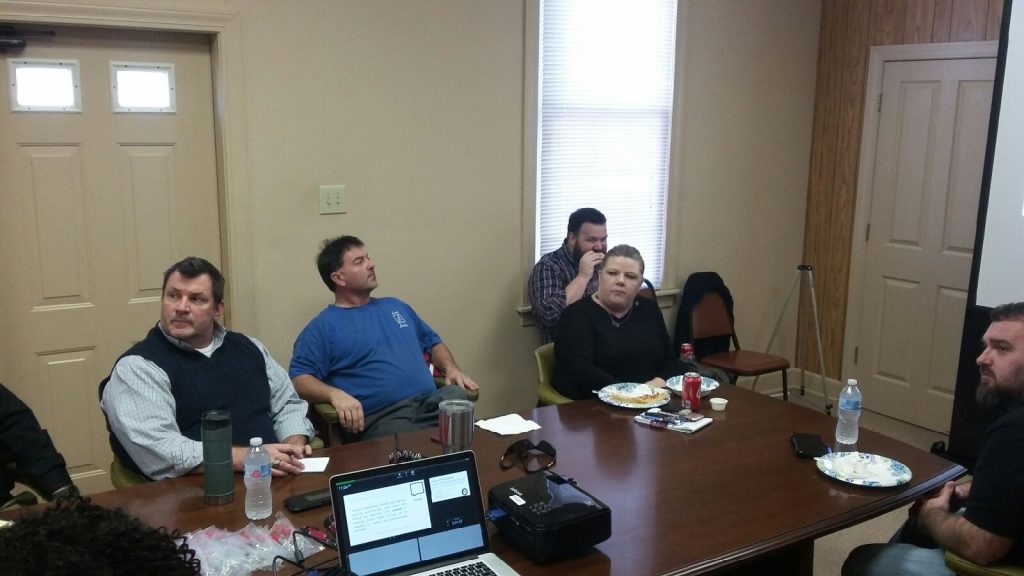 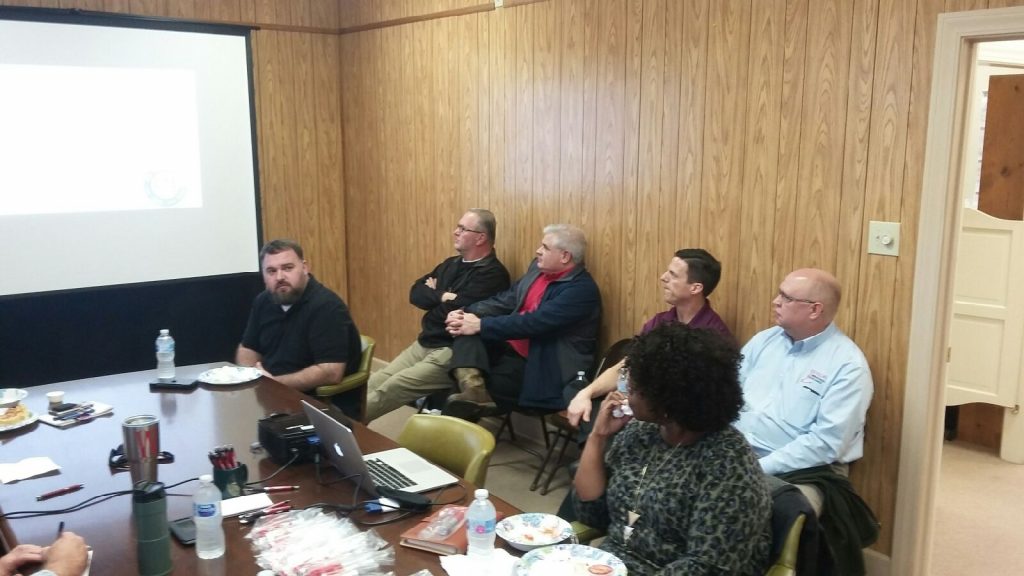 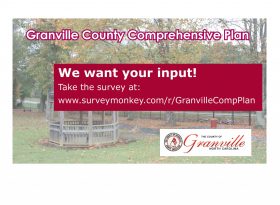 Tell us your vision for Granville County!  Take the Granville County Comprehensive Plan Survey at https://www.surveymonkey.com/r/GranvilleCompPlan.  The input from the survey will be used to develop the goals of the plan and define priorities that will help shape the county for years to come. 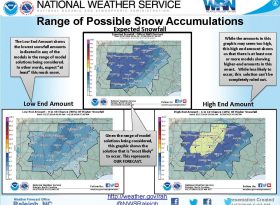 1/17/2018 @ 8:40 AM – The National Weather Service has adjusted our forecast accumulation upwards towards 6″ overall. Snow is expected to continue throughout the day until later this evening. Road conditions are rapidly deteriorating and are expected to become much worse as the storm continues. If you do not have to go out on the roads today, please stay home and stay safe! Anything that turns to slush will re-freeze tonight as temperatures dive into the teens with single-digit wind chills. Granville County Government Offices will be CLOSED for today, as well as many other public entities in the County. 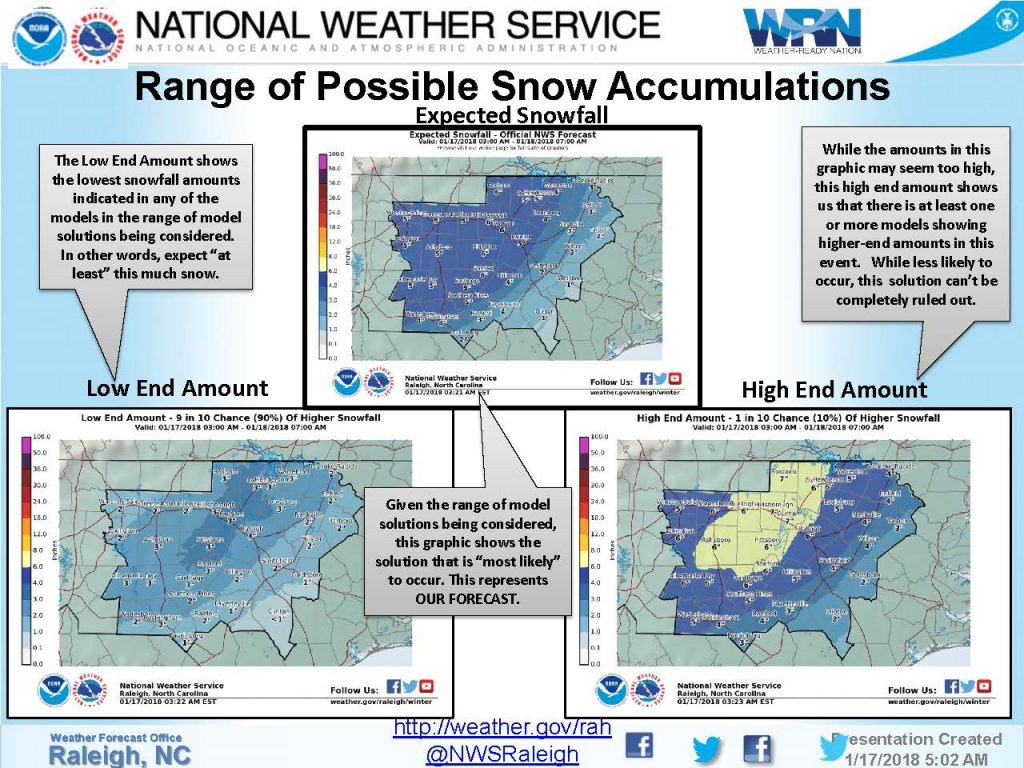 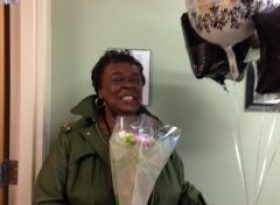 Carolyn Trappiel has been employed at the Department of Social Services longer than any other employee in the history of Social Services.  Her only request in recent years has been to have her own parking space as senior employee, so that’s what she received on her 40th anniversary. Carolyn- THANK YOU for your dedication and service to the people of Granville County! We are honored to have you as a part of our team. 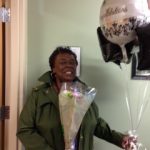 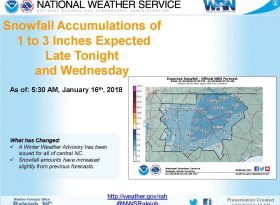 1/16/2018 @3:00PM – The National Weather Service has upgraded the Winter Weather Advisory for our area to a Winter Storm Warning. Confidence is increasing in the forecast for us to receive 2″-4″ with locally higher amounts, possibly up to 6″, depending on the actual start time. Granville County may see the snowy precipitation start as early as 4:00AM, Wednesday morning, and continue throughout the day before ending as light freezing drizzle. With adequate cold air in place, accumulation will happen quickly and will affect travel on roadways.

All interested persons please take notice that a public hearing will be held by the Granville County Board of Commissioners pursuant to N.C.G.S. 158-7.1 on January 16, 2018 at 7:00 p.m. or shortly thereafter in the auditorium of the Granville County Expo and Convention Center, located at 4185 US Hwy 15 South, Oxford, North Carolina.

The purpose of the public hearing is to hear the views of the public on aiding and encouraging the location or expansion of industrial facilities in Granville County, specifically as follows: the expansion of a manufacturing company in Granville County to expand it existing facility.  The company will invest approximately $2,350,000 and employ potentially 10 new employees.  The maximum cost of the County-funded improvements will be up to $70,000 in accordance with the County’s funding policy. This project will be funded with general County operating funds.  The cost to the County of the County-funded capital improvements will be offset by new tax revenues generated by the company’s capital investment in the project over a period not to exceed five years.

The public benefits to be derived from the making of these improvements include the development of industrial properties which will increase the County’s tax base to better provide for County services, and to increase employment opportunities within the County.

All interested citizens are invited and urged to attend.

Debra A. Weary, Clerk to the Granville County 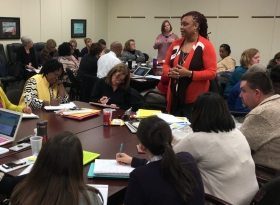 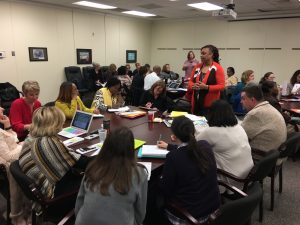 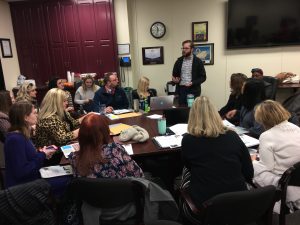 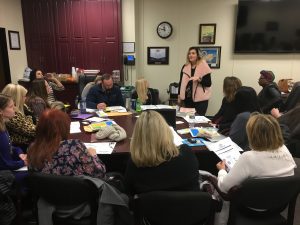 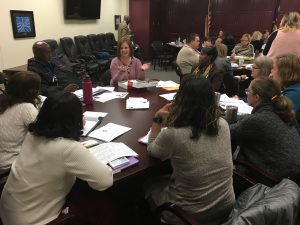